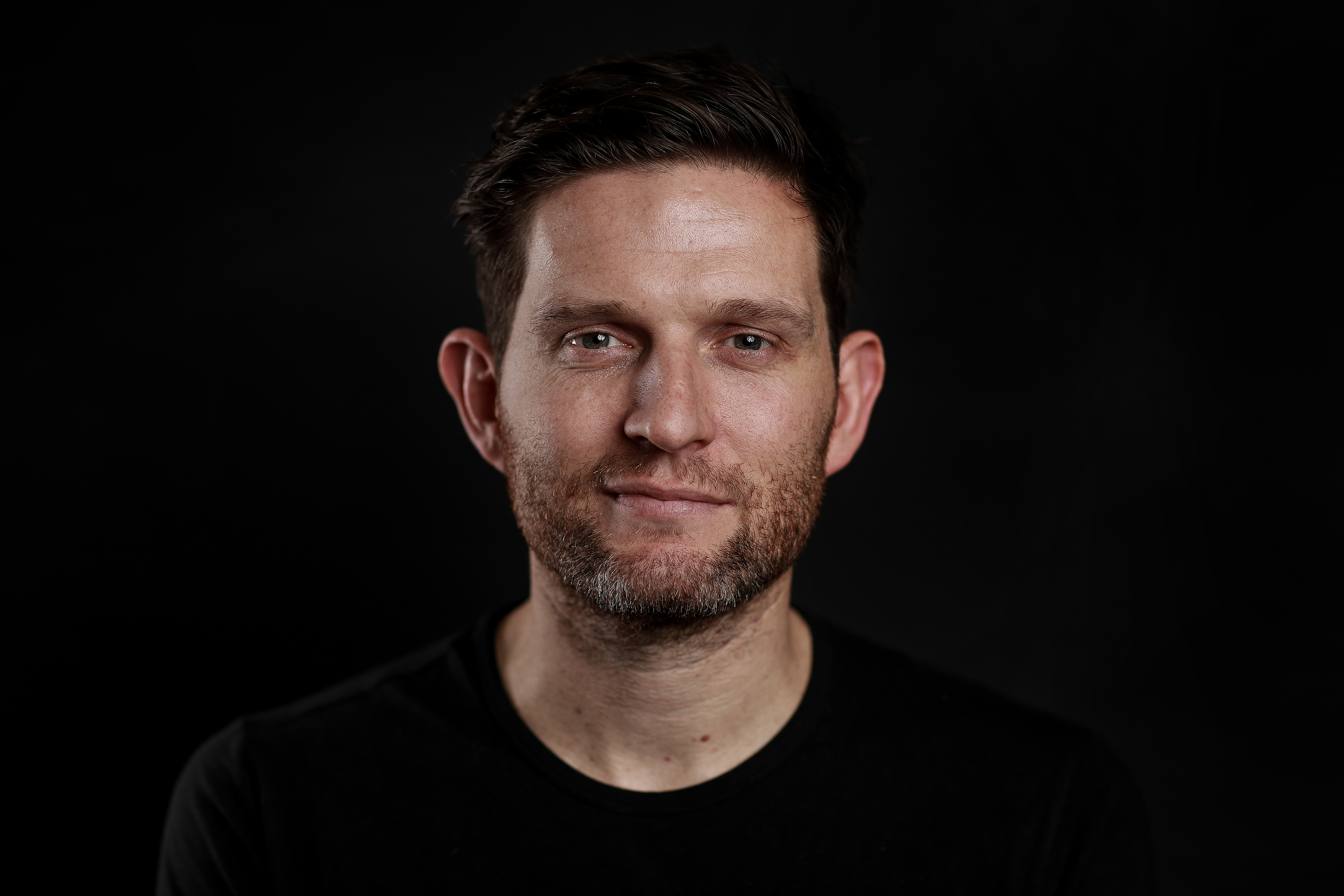 Drug Free Sport New Zealand (DFSNZ) is delighted to announce the appointment of Paralympian Dan Buckingham to the Board for a term of five years from 5 April 2022.

Dan represented New Zealand in wheelchair rugby as a Wheel Black for 16 years, seven of which were spent as captain, competing in two Paralympic Games and four World Championships, winning gold at the Athens 2004 Paralympic Games and silver at the 2006 World Championships. He has also competed as a Para athlete in track & field, including completing the New York marathon and the Auckland marathon twice, and he holds the New Zealand record for the wheelchair half-marathon in the T52 classification. Dan was President of New Zealand Wheelchair Ruby in 2007 and served as the deputy chair of the Auckland Council’s Disability Advisory Panel. He is currently on the board for SPADA (Screen Production And Development Association).

“Having Dan on board is a real boon for anti-doping governance in New Zealand,” said DFSNZ Board Chair Tim Castle, “and will help us continue our work with Para athletes and Para sport. We’re looking forward to his contributions.”

Of his appointment, Dan says: ‘Sport has been such a formative part of my life - six years on from retiring from the Wheel Blacks I still feel privileged to have been able to play for so long, and to have been part of everything that comes with being a high performance athlete. During my tenure as an athlete, DFSNZ always presented as such a solid entity, full of integrity, so it's a pleasure to be able to circle back around and be part of the governance of such a fantastic organisation as we help athletes navigate their pathway to success.’