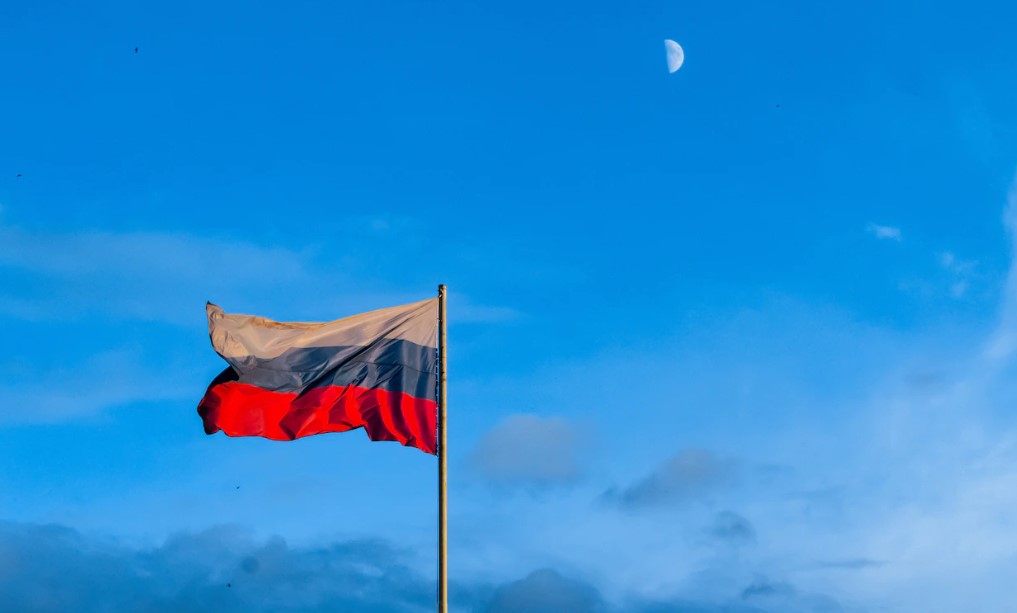 Against the backdrop of the war in Ukraine, and the unresolved issues relating to Russian skater Kamila Valieva, Kiwi athletes could once more find themselves face-to-face with the Russian flag and anthem as sanctions relating to Russia’s state-sponsored doping scandal expire today.

Two years ago, the Court of Arbitration for Sport (CAS) found that Russia had attempted to cover up evidence of their doping. They stated that the country’s actions “could hardly be more serious” and that explanations provided by the Russian experts assisting the Ministry of Sport were “wholly inadequate, unconvincing and far-fetched.”

The World Anti-Doping Agency (WADA) sought a four-year sanction for Russian athletes. CAS reduced that sanction to two years. The sanctions, given in December 2020, included:

Now, those restrictions will be lifted.

However, while the CAS sanctions expire, RUSADA - the Russian Anti-Doping Agency – remains non-compliant with WADA’s regulatory rules that all anti-doping organisations must meet.

WADA will now review whether RUSADA has met all the requirements for reinstatement set out in the CAS decision. They’ll also consider further ‘non-conformities’ identified in a recent virtual audit. Russia will need a recommendation for reinstatement from WADA’s Independent Compliance Review Committee, and for that recommendation to be agreed by the WADA Executive Committee.

While there are continuing discussions on whether Russian athletes should be allowed to compete given the continued atrocities in Ukraine, the recent IOC decision of 9 December 2022 supporting competition as neutral athletes means we must have a compliant national anti-doping organisation in Russia so that its athletes continue to be held to the same standards all other athletes must meet.