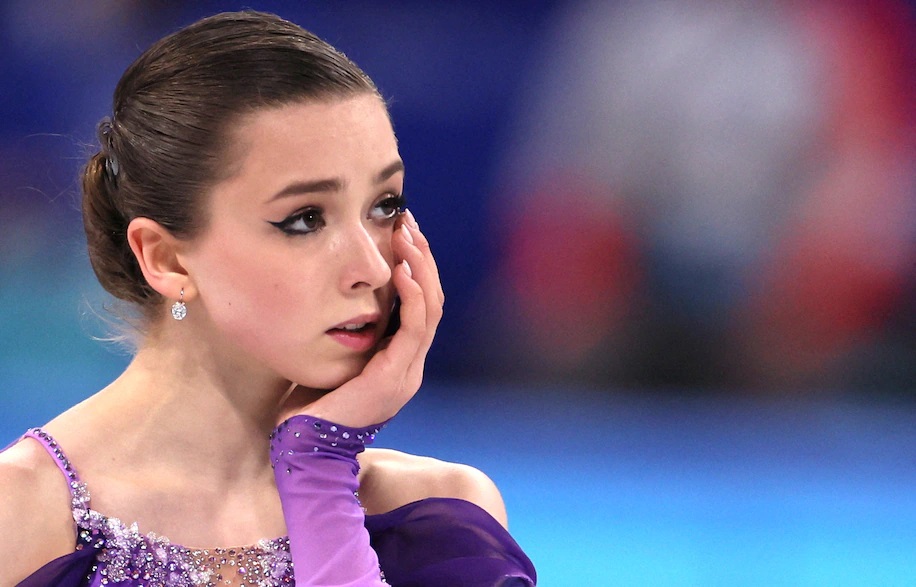 No conversation about the 2022 Beijing Winter Olympics will be complete without touching on the controversy surrounding 15-year-old Russian skater Kamila Valieva. The talents and achievements of the exceptional athletes who competed will fade into the background as Valieva’s case is discussed: Why was she allowed to compete despite an unresolved positive drug test? Is this an unfortunate one-off, or symptomatic of continuing doping issues in Russia that have not yet been resolved?

This is just one of the myriad ways doping hurts clean competitors: it takes away from the sporting achievements and celebrations of athletes who deserve their moment in the limelight.

Valieva’s alleged doping was announced before the medals could be awarded. Had the teenager’s provisional ban been upheld, team ROC would have lost their first-place position. We would have seen the USA with gold, Japan with silver, and the fourth-placed Canadian team take bronze. All would have enjoyed their moment on the podium and gone home medal in-hand.

But it wasn’t to be. The decision by the Court of Arbitration for Sport (CAS) not to enforce Valieva’s provisional suspension allowed her to continue her Olympic competition and allowed her existing results to stand. In response, the International Olympic Committee (IOC) cancelled the award ceremony for the figure skating team event.

“It would not be appropriate,” they explained in their Valentine’s Day announcement, “to hold the medal ceremony … as it would include an athlete who … has a positive A-sample, but whose violation of the anti-doping rules has not yet been established.”.

That left the seventeen athletes of the US and Japan figure skating teams to return home empty-handed, without formal recognition of their podium-placing performances. It also leaves the Canadian team on tenterhooks, not knowing whether or not they made the all-important top three.

”We really feel for the clean athletes who won’t get their moment on the podium. This decision casts uncertainty over a universal code that is clear if followed properly when an athlete has a positive test.”

Consistency in the application of the Code is essential for a fair and equitable global anti-doping system. While it’s a very important factor that Valieva is only 15, this should not have affected whether or not the provisional suspension stood. If a 15-year-old athlete was caught with cannabis in their system here in Aotearoa New Zealand – a substance we don’t believe enhances performance – they would receive a mandatory provisional suspension while the case was investigated. Why is the same not true for an international star who tested positive for a substance with clear performance-enhancing capabilities? The World Anti-Doping Code is clear and the right to expect that it is applied universally to all athletes in all countries.

Kiwi athletes should know that we work hard to keep their international competition clean as best we can.

“We advocate relentlessly for high and consistently applied standards throughout the anti-doping world,” emphasises Chief Executive Nick Paterson. “Kiwi athletes deserve to know that the rules are applied to everyone equally, no matter who – or where – you are.”

And that’s what we’ll continue to do: apply the Rules as set out in the Code and demand others do the same. The spirit of sport needs to be protected for every athlete who trains with determination and succeeds on their own merit. We’re determined to bring the conversation back to celebrations of clean athletes and clean sport.