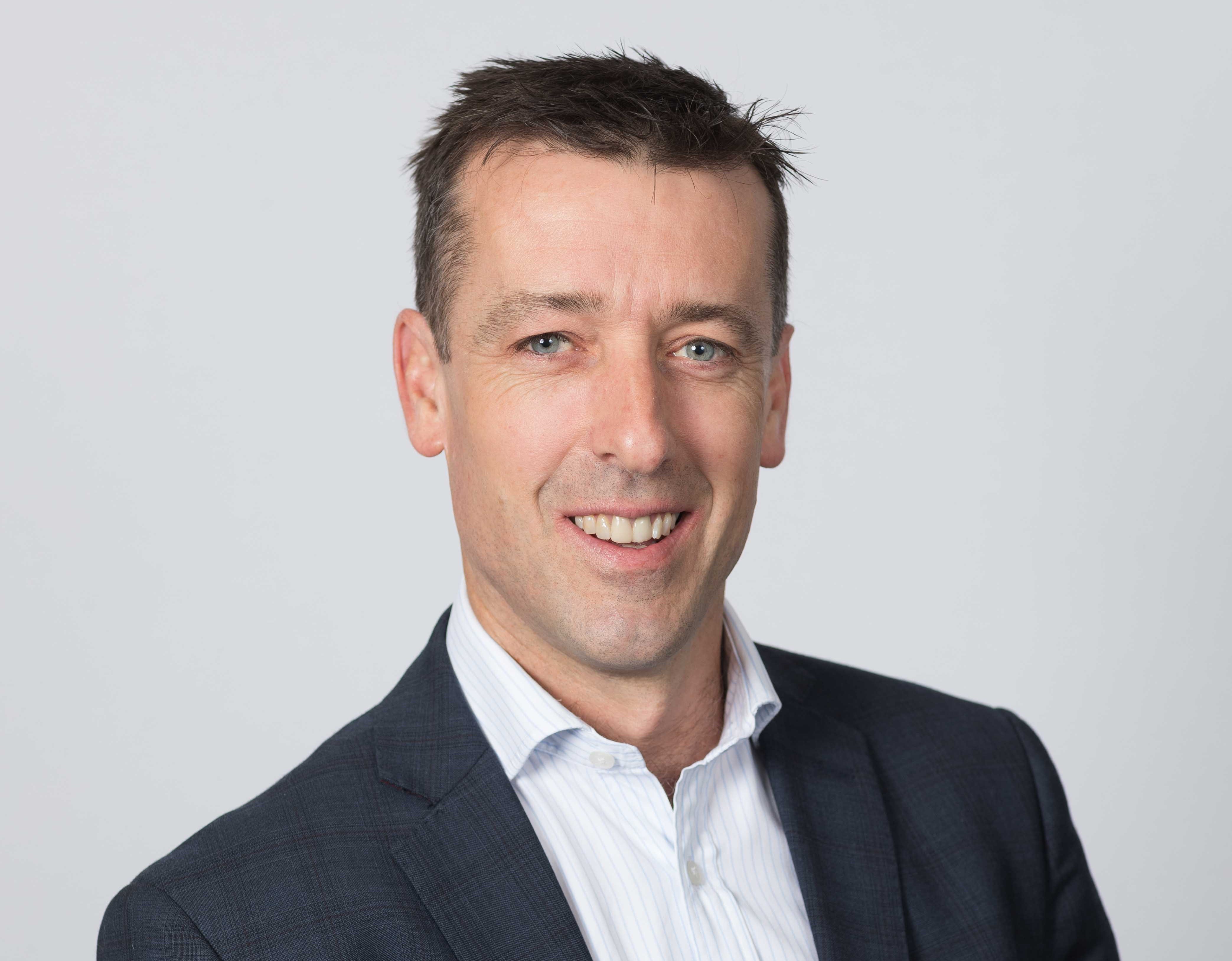 We continue to extend our influence and leadership within the world of anti-doping as our very own Chief Executive, Nick Paterson, takes up the role of Governing Board Chair for the Institute of National Anti-Doping Organisations (iNADO).

Nick was unanimously elected to replace Michael Ask, whose two and a half years of Chair are coming to an end as he moves to a senior role at the International Testing Agency. Lars Mortsiefer of National Anti-Doping Agency of Germany (NADA Germany) was elected as Deputy Chair.

“I’m delighted with the appointment,” Nick said, “NADOs carry out the majority of anti-doping work worldwide, and iNADO acts as a central resource for NADOs to collaborate and harmonize anti-doping work. I’m excited to contribute as Chair to the vital part the Institute plays in representing and supporting NADOs to achieve the positive changes we need.”

Nick, Lars and the rest of the Board will be getting to work interpreting the missions and objectives set at the General Assembly and focusing on the Institute’s broader strategy.

iNADO is the international voice for all national anti-doping organisations (NADOs), promoting anti-doping best practice and community. Find out more about the Institute’s work at iNADO.